Rhett Akins at the Verizon Wireless Amphitheater in Alpharetta Georgia

We’ve done a handful of shows with Georgia native, Corey Smith over the years, and Saturday’s performance at the packed Verizon Wireless Amphitheater in Alpharetta, Georgia was another blockbuster. It was a warm summer day when we pulled into the backstage area just after noon, although not quite as over-the-top as the heat and humidity we’ve been experiencing in Nashville this summer. Who would have thought that we would have to travel further south to experience a cooler day! We loaded in and sound checked just after 2 PM and then chilled for a couple of hours while we waited for showtime.

A little while later it was catering, showers, and a quick changeover after opener, Rachel Farley’s set. We hit the stage hard and fast at 7:45, the crowd quickly showing some love for Rhett and band. 40 minutes later, after blazing through a mixture of Rhett’s classic hits and some of his newer charttoppers, and we were putting the final touches on our closer, Kiss My Country Ass, the crowd now on its feet and singing along. The stagehands helped us strike our gear, and it was packed up under the bus in minutes. The guys hung out by the bus enjoying a few cold ones while Corey finished out the night.

Over the years I’ve played many amphitheaters and concert halls across the land, and the Verizon Wireless Amphitheater in Alpharetta is perhaps one of the nicest of them all. Kelly took some great photos throughout the day and during the show. Here’s a few to give you a taste. (Nashville photographer, Dan Harr, also photographed the night and was kind enough to donate some photos, a few of which are also shown below. Dan’s photos are credited accordingly). Left click on a photo to view it full size: 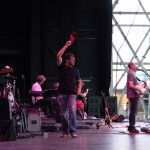 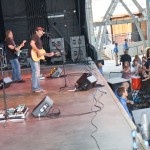 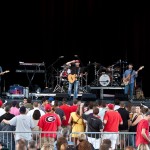 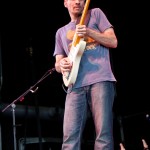 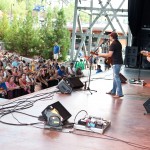 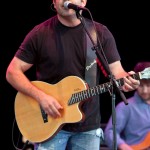 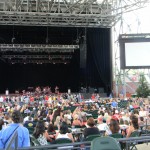 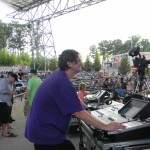 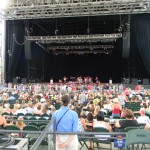 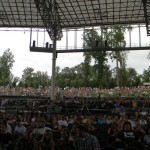 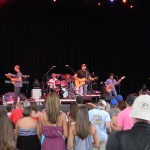 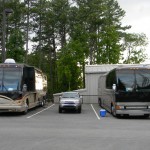 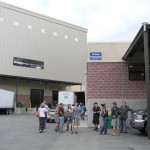 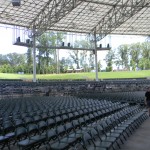 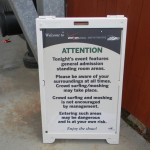 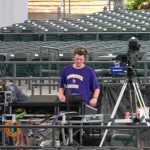 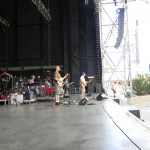 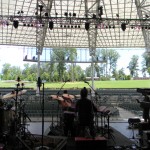 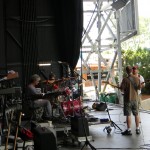 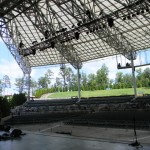 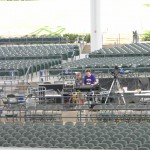 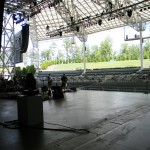